Over the winter, Powertrain Wizard Robert Oliver had rebuilt our H23A1 with a host of reliability improvements in the block and a head that was built to the limit of the rules in the SCCA's Super Touring Under class. Now it was time to see what our new engine could do on the dyno at Evans Performance Academy.

Return to the Dyno

Our last dyno outing yielded some very stout numbers with a peak horsepower number around 180hp. With the more aggressively ported head, bored out intake manifold, and our new cams, we expected to see some further top end gains. What we didn't expect was the deafening roar that erupted from the back of the Prelude when tuner-owner Jeff Evans put the hammer down:

That distinctly un-Honda like exhaust note is the product of the Powertrain Wizard's latest custom-built exhaust. As a side project, Robert had replaced the worn-out Burns stainless muffler and replaced it with a baffled unit designed for a much larger 6 cylinder motor. This was the first time that anyone had heard what it sounded like under full throttle.

Jeff thought the exhaust made the car sound angry. He was right. Travel restrictions had kept the StudioVRM Prelude trapped in the garage like a caged animal. There's no doubt that it wanted to see the liberating expanse of the racetrack as much as its driver.

And it seemed it would do so much faster than it ever had. With one last bellowing scream, our 2020-spec H23A1 recorded a peak figure of 194hp and 172 lbs-ft of torque on the Evans Performance Academy Dynapack.

Critically, most of those gains registered above 5000 rpms. Our Prelude had previously struggled to keep up with its competition due to its lack of top-end power. This welcome gain would help even the odds down those longer straights.

Of course, dyno figures don't win races. So it was back to the track to see what we could do with this newfound power. 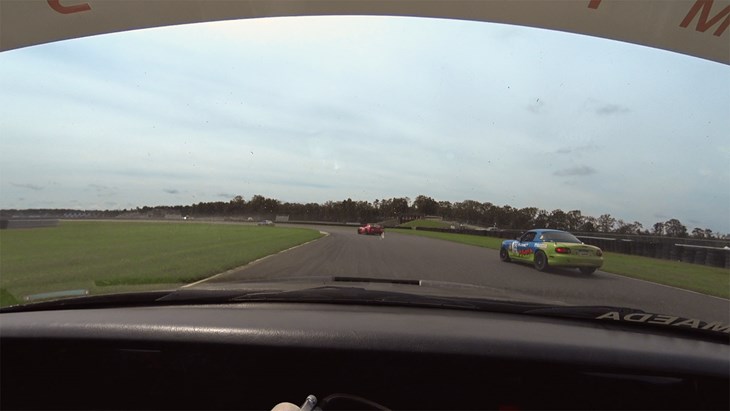 Coincidentally, our first full track outing of the year would take place at the very same event where we had our catastrophic engine failure - the SCCA Summer Thunder weekend at NJ Motorsports Park. Except this time, we would be taking part in all three days, including the Friday open test session. And boy were we glad we did.

A myriad of technical glitches plagued the Friday morning sessions, with everything from random misfires to missing hood pins to an oil sump that was filled a full quart over full. Unfortunately, the last of those three issues fouled our wideband oxygen sensor, causing the ECU to dial back the engine tune to preserve the engine. To add insult to injury, the car started showing signs of a failing fuel pump in the late morning.

Trackside repairs were attempted, but to no avail. We needed replacement parts that local auto parts stores simply didn't stock. Team StudioVRM packed up and headed home without being able to put a single fast lap on the new 2020 spec engine. 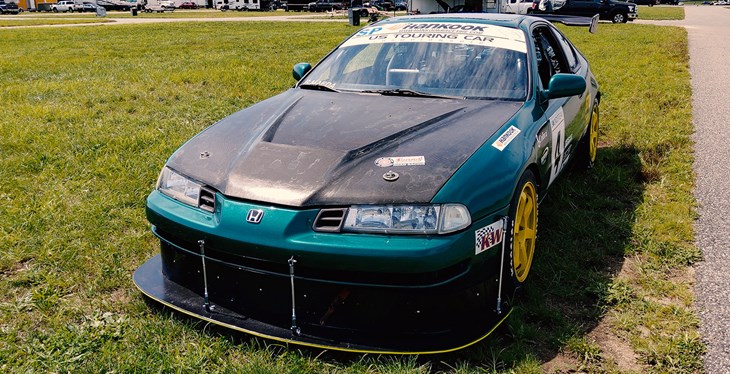 Back to the Studio 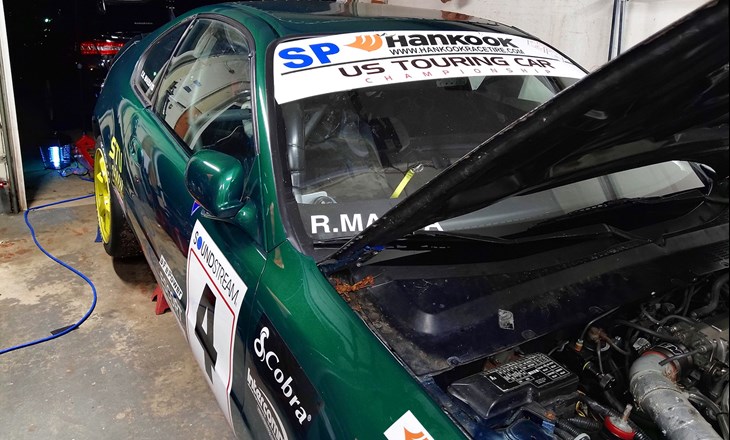 Not all track days are good days, and not all test days are successful days. Our first outing of 2020 was a painful reminder of these realities of racing. The one consolation is that we squashed a dozen other teething problems during this first outing and are a fuel pump and an oxygen sensor away from being ready for our next test outing.

That day is not too far away. At the time of writing, the new parts have already arrived and are waiting to be installed. It won't be long before the StudioVRM Prelude takes to the track again.